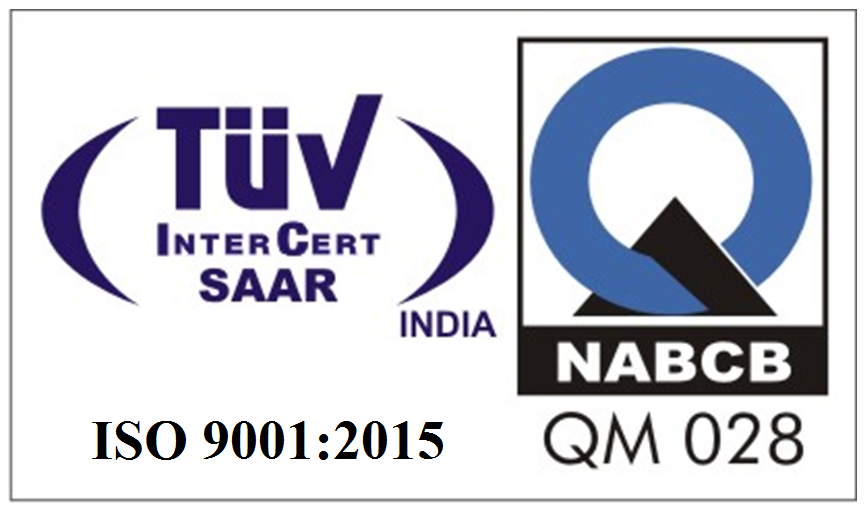 Die casting is a casting process widely used in the manufacturing industry, which involves pressing molten metal into the cavity of a pre-shaped mould. When they achieve a molten state, base metals such as zinc, aluminium, copper, magnesium and lead are first heated. The freshly molten metal is then, using pressure, pushed into a pre-shaped mould. It's removed from the mould until the molten metal has cooled and hardened. With that said, there are two types of die casting processes that are different: hot and cold. 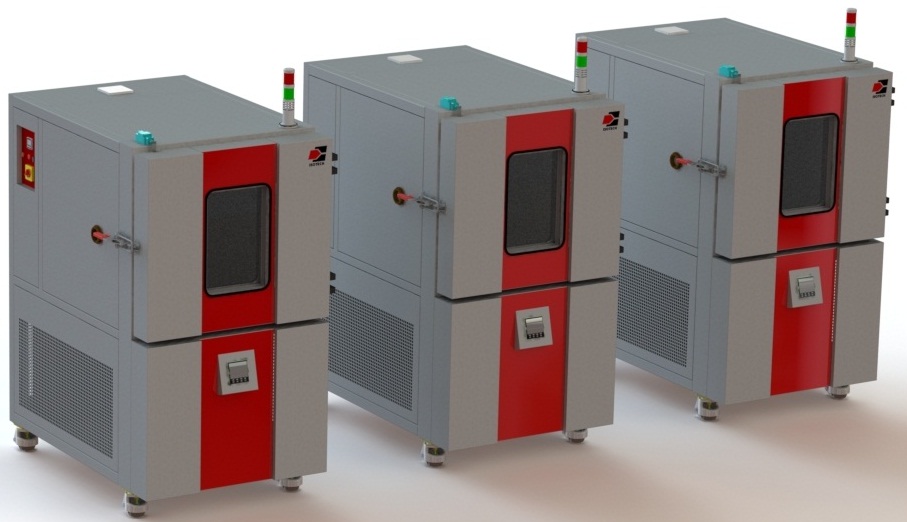 Hot-chamber casting machines, also known as gooseneck machines, have a built-in furnace in which metal is heated to reach a molten state. They use a piston driven by hydraulic power that pushes molten metal out of the furnace and into the die. A relatively quick method is hot-chamber die casting, with a typical period lasting only 15 to 20 minutes. While it is not acceptable for high melting point metals, it is suitable for zinc alloys, tin alloys and lead alloys.

With cold-chamber die casting, metal in a separate furnace is first heated to reach a molten state. Then the molten metal is taken to the casting machine where it is fed into the chamber of the machine. To push the molten metal into the cavity of the mould, the system uses a pressurised plunger.

For any Queries Please Fill the below Form: